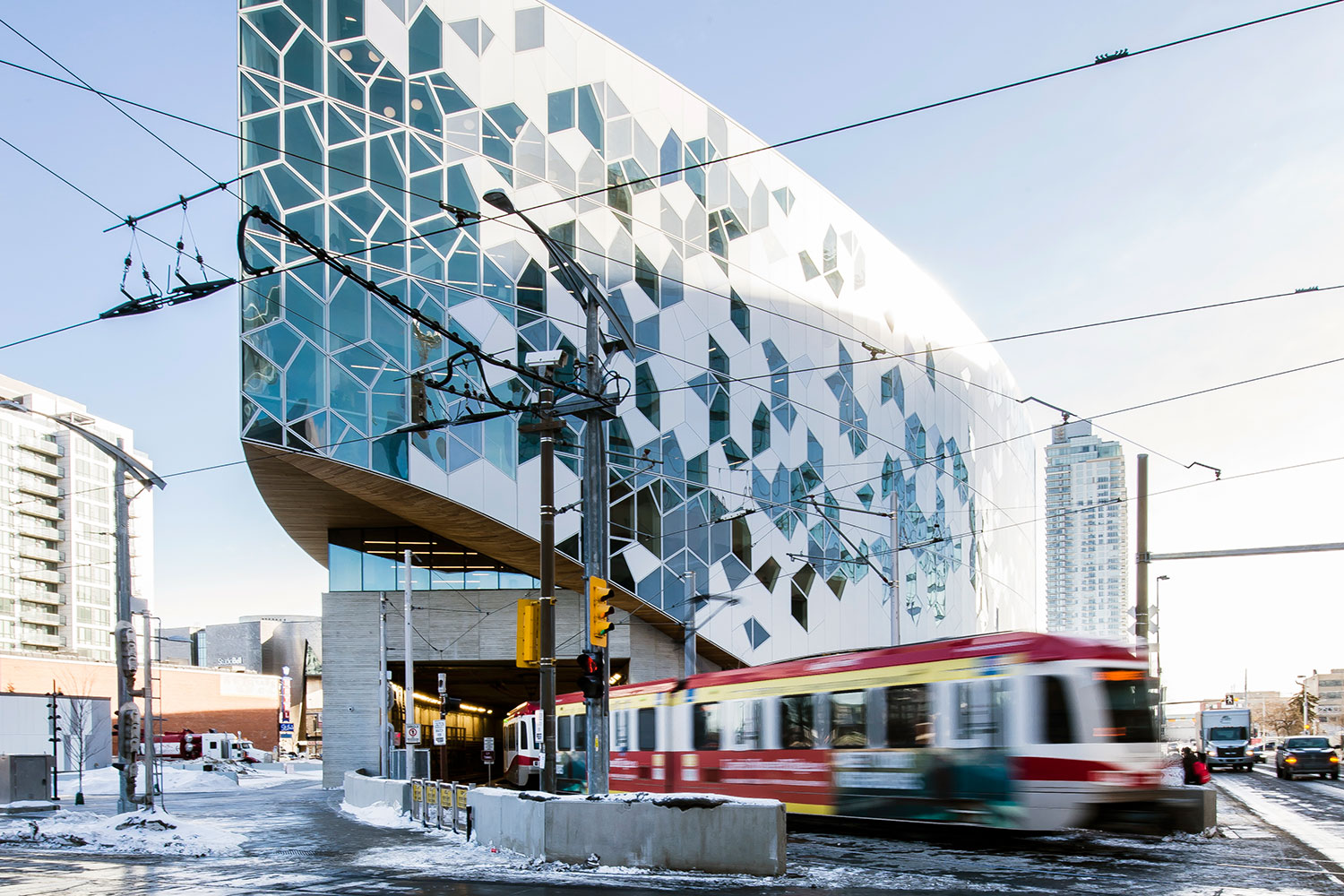 Calgary’s East Village has perhaps seen more change over the last 20 years than any other community in the city. Since the idea of bringing East Village back to life resurfaced in 2005, the neighbourhood once known for its vacant lots and neglected buildings has been transformed into one of the city’s more vibrant communities.

While there have been several key developments during that transformation – including the Simmons Building, RiverWalk pathway, St. Patrick’s Island and a handful of condo projects that have brought residents back to the community – Calgary’s Central Library stands out.

“The new Central Library has been transformative,” said Ward 7 Councillor Druh Farrell. “Up until a few years ago, city hall – the municipal building – turned its back on the east part of downtown, and now with the addition of the library and the development of the East Village, east of the municipal building is where a lot of the action is.”

The idea that the building could act as a unifying element in an area of the city that had, until recently, repelled more visitors than it attracted is evidenced by the crowds that have frequented the 240,000-square-foot building. In the two years since the library opened its doors, it has welcomed nearly 2.5 million visitors and has added more than 100,000 members to the Calgary Public Library system.

“The reception has been one of the most exciting things,” said Mary Kapusta, director of communications for the Calgary Public Library. “It felt like Calgarians, as soon as we opened those doors, were really proud and understood that it’s not just a big, shiny, new building. It represents a really large, vibrant system.”

The idea that a library can be equal parts community centre, café, park, workplace, school and performing arts centre might be something that takes getting used to, but Kapusta says this reimagining is taking place in libraries around the world.

“Sometimes, we hear people say, ‘Do we even need libraries anymore because everything is online?’ and when we hear that, we say, ‘Come to the library,’ because the Central Library itself symbolizes what has been an evolution of libraries internationally,” she said. “(It) reflects the idea that libraries are information hubs and a free public space to access resources, but more importantly, they’re a community hub.”