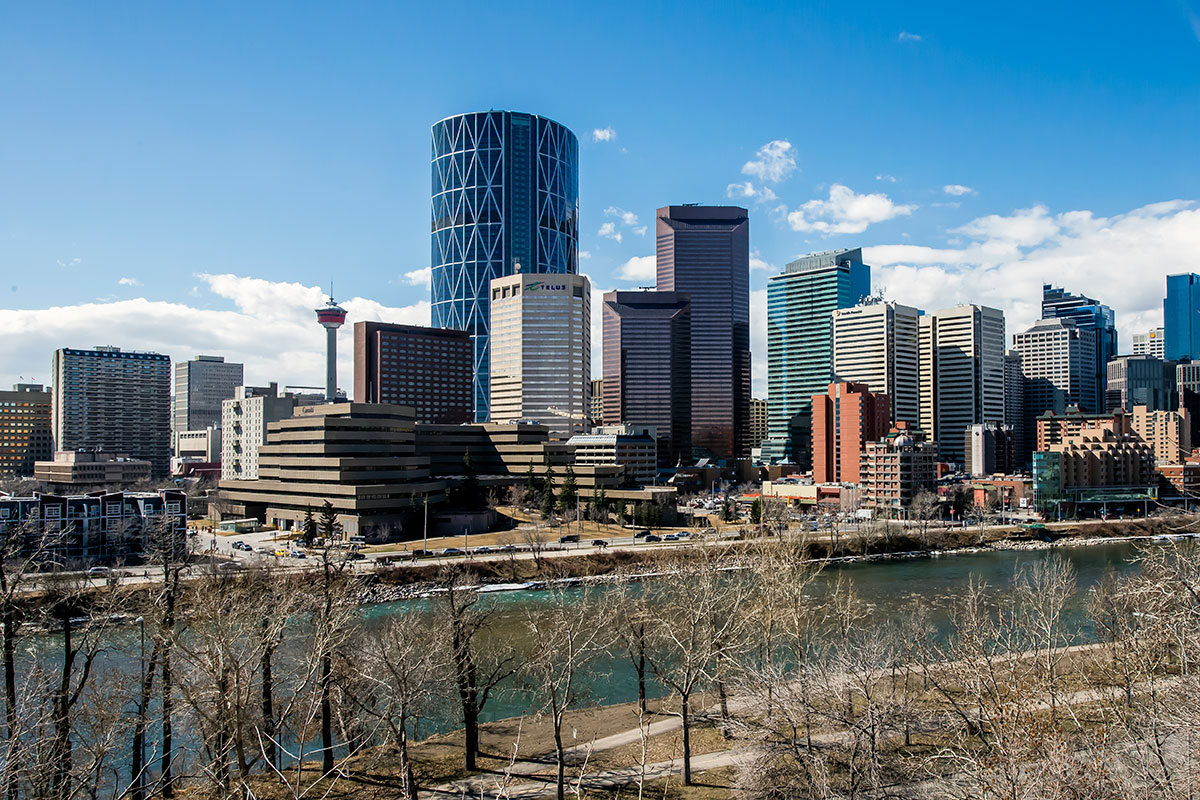 You can always go downtown. At least that’s what the song says.

Much has been written about the current woes of Calgary’s Downtown Commercial Core. Office vacancies are approaching 30 per cent and many businesses and commuters are conspicuous in their absence from the area.

However, there are a significant number of Calgarians who have no intention of going anywhere, even after the workaday crowd goes home.

In fact, with around 8,500 Calgarians who call the Downtown Commercial Core home, the area has an established population and a host of amenities.

And now it has a plan.

Recently revealed by the City, Calgary’s Greater Downtown Plan is designed to be the “roadmap for a thriving and future focused” downtown. Encompassing the six neighbourhoods that make up Calgary’s downtown – Downtown West End, Downtown Commercial Core, Beltline, East Village, Chinatown and Eau Claire), the multifaceted plan is designed to create jobs, drive economic recovery, and revitalize and transform the area.

“We are pretty excited about the Greater Downtown Plan and strategy that is being brought forward,” said Mary Moran, the former president and CEO of Calgary Economic Development who retired earlier this week after six years in the role.

“Because as much as it is great that we have that number of people downtown, we need more. That’s how the bars, restaurants, all of the arts and recreation amenities can survive.”

Council recently approved an initial investment of $200 million toward the plan, which is being allocated to address office vacancy, improve downtown vibrancy and support the development of thriving neighbourhoods.

“We need to create an even more thriving downtown community that moves beyond the traditional office-based downtown central business district and instead is a dynamic, vibrant, 24/7 centre of our city,” said Mayor Naheed Nenshi.

“This means taking bold action and making intentional investments in public spaces, supporting vibrant neighbourhoods, and ensuring we continue to create a downtown that people want to live and work in.”

One of the first moves under the plan will see the transformation of Sierra Place, a 10-storey office tower built in 1958, into a 108-unit residential housing project. Expected to be competed in 2022, the 95,000-square-foot tower will be converted into one-, two- and three-bedroom units at a cost of $28.5 million.

For Moran, bringing more residents into the downtown core is a major step toward a revitalized and balanced downtown, and one that takes advantage of one of Calgary’s strengths.

“If you look at rent compared to other cities – if you look at studios, one bedroom, two bedroom – it’s much more economical to live in Calgary,” she said.

“And yet, you walk out the door of the Palliser Hotel and you have, within a four- or five-block radius, eight world-class theatres that you could go to and see world-class productions. Not to mention all the great restaurants and bars.”